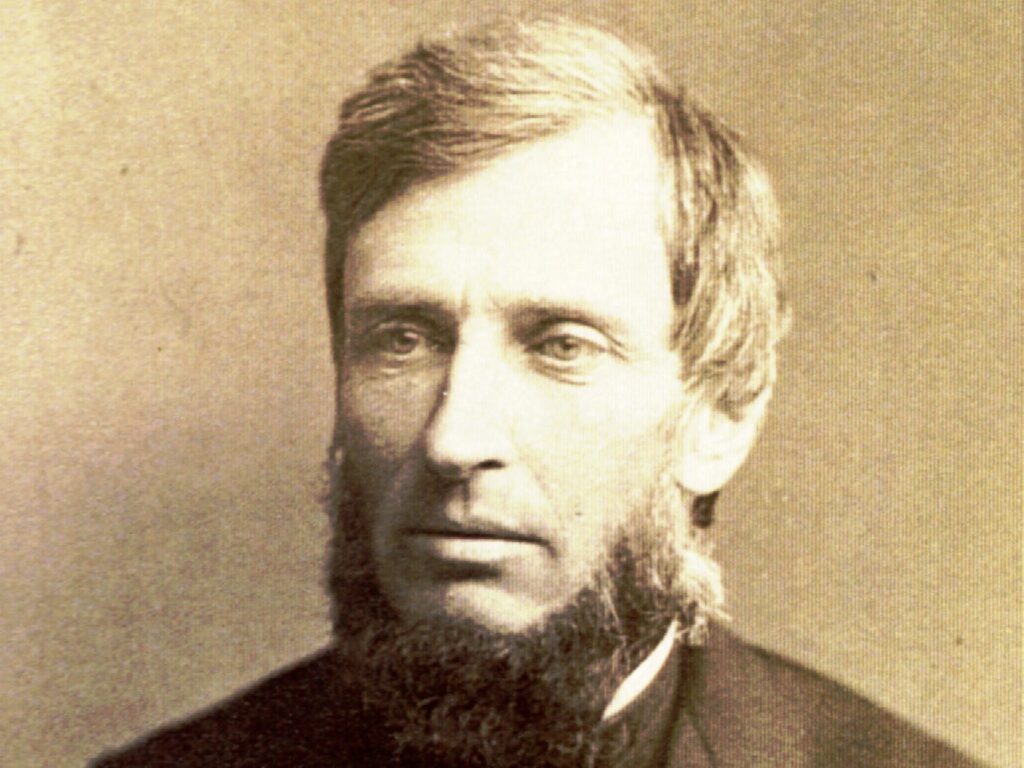 Edward Parrish, first president of Swarthmore College, was born into a prominent Philadelphia Quaker family. The youngest of eight children born to Joseph and Susanna (Cox) Parrish, he was educated at the Philadelphia College of Pharmacy. He became a prosperous pharmacist and the author of a major textbook, An Introduction to Practical Pharmacy (Philadelphia, 1856).

In 1845 he married Margaret Shreve Hunt. He operated a pharmacy in Philadelphia with his brother, Dillwyn, and taught at the Philadelphia College of Pharmacy.

In 1864 he turned aside from these pursuits to devote himself to the development of Swarthmore College, a Quaker institution devoted to co-education. He spent a large part of the next four years riding through the Pennsylvania countryside on horseback, raising money for the new college. When the money was finally raised and the main building completed in 1868, the Board of Managers appointed him the first president. In addition to serving as President of the college, he also taught ethics, chemistry and the physical sciences. He saw the value of making education available to all, and under his leadership, Swarthmore was distinctive in its curricula, co-education and Quaker simplicity.

He was known as a talented teacher who took a personal interest in all his students. His sister, Susannah Parrish Wharton, recalled an incident that illustrated this:

“One day, Professor Parrish was conversing with some of his friends on the faculty of Swarthmore College when he noticed a lonely boy–a student at Swarthmore. Parrish excused himself, left the group, and walked with the lad, placing his hand on his shoulder, and this brought the boy to a realization of the friends and home he had in Swarthmore.”

Edward Parrish’s term as President of Swarthmore College was short-lived. In 1870, he was forced to resign due to a disagreement with the Board of Managers over his policy of allowing male students to mingle freely with female students in the dining hall and hallways.

Two weeks later, his beloved wife Margaret died, and was buried at Fair Hill cemetery. While he was still recovering from this blow General Ulysses Grant asked him to join a commission at fort Still in the Oklahoma Indian Territory to try to settle difficulties with the Indians in that area. He accepted the commission, but in Oklahoma he contracted malaria, and died at the age of 51. His body was brought back to Philadelphia, and he is buried next to his wife.

Some of the writings of Edward Parrish are held at Friends Historical Library of Swarthmore College.